We worked in collaboration with the landowner / developer to demystify the development and construction process and create an affordable scheme.

Working with the developer, we selected a project team including designers and consultants that has enabled us to develop a detailed cost plan and feasibility in parallel with design concepts.

After joint meetings with city planners to gain their input into desired outcomes of the area of the city, we assembled an outline planning submission.

The scheme comprises the redevelopment of Midcity House, located at the junction of Furnival Gate, Pinstone Street and Union Street.

The existing four-storey building, which would be demolished under the plans, comprises a mix of retail, office and residential accommodation. It would be replaced by three structures; a the 32-storey tower at the corner of Pinstone Street and Furnival gate, a new building fronting Pinstone Street and a second tower of up to 13 storeys on Union Street.

It is proposed that the upper floors would comprise private rented sector (PRS) flats with the final mix to be determined subject to an agreement with an operator. Retail units would be provided on the lower floors.

The new development is designed to create a link between The Moor and the emerging Heart of the City 2 scheme.

These are the services we provided on this project 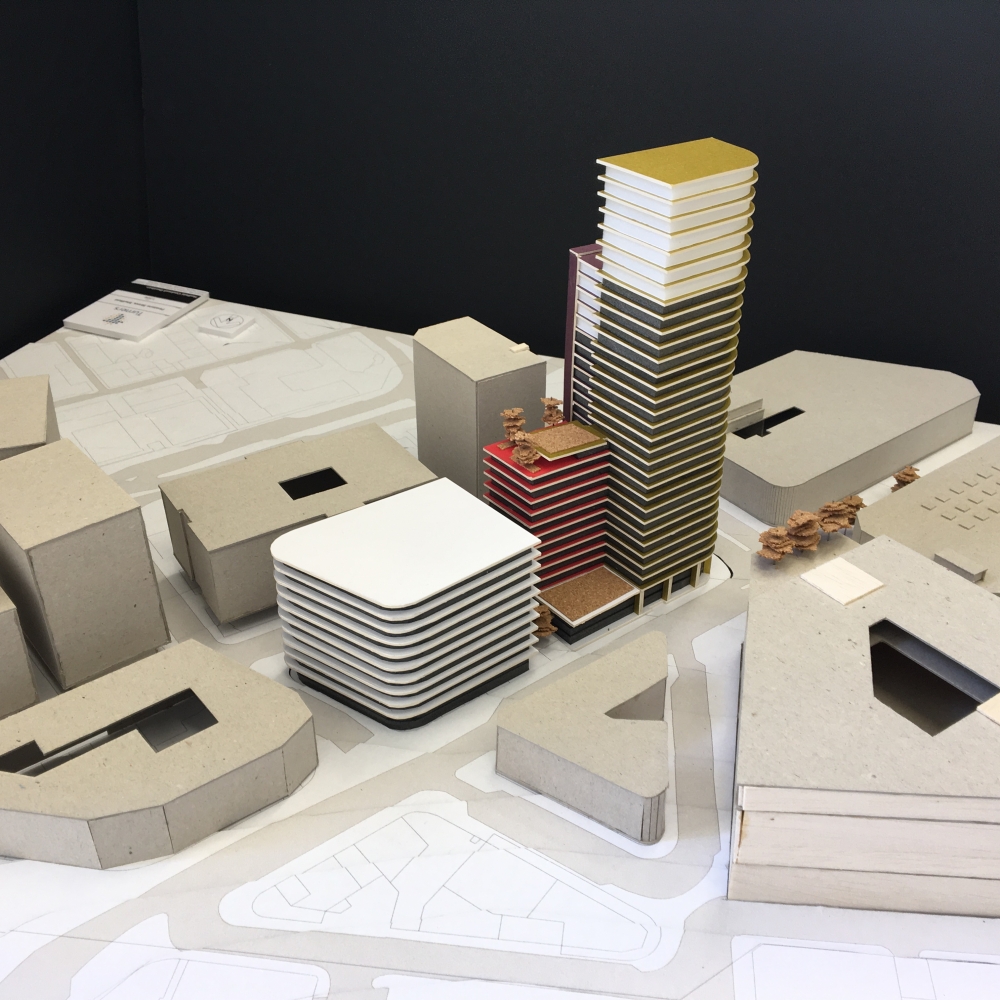 If you have any queries please submit an enquiry or contact us via mail, e-mail or telephone. Please select the names for individual profile information.